In the fast moving world of multi platform devices, it is hard to keep up with fashions and trends. In this blog I will show a few sources of interesting concepts namely that of Real Time Bidding that I think you need to be aware of. A link at the bottom is merely teaser which will lead you into another nest of vipers.

It is becoming obvious that multi platform device scenarios are becoming more and more common in our day to day consumption of media. As the audience watch material they are also engaging at another level simultaneously lending to even more powerful advertising tools.

Take for instance sport. It you are watching a match that is being played, bookmakers are playing on peoples emotions and offering bets whilst the action unfolds. SKY TV and their SKY BET forum rolled out in conjunction with their dominance of English football. SKY are synchronising their adverts on the advertising boarding at live Premier League matches with those on their sport channels, enticing the viewer to bet on various scenarios. From the next team to score, odds on the final score or who is to score, to name but a few. With this the company can increase exposure and thus the betting activity on these events.

I was amazed to see a Welsh fan at the recent Irish rugby game in Lansdowne Road with a tablet open on a betting site. My Mrs often catches up with her mails or pours over the latest releases from Wallis online while watch TV in the evening. Much e-commerce takes place on the back of television watching, no one is more aware of this than the good folk over there in Paddy Power and his cronies.

A look at some fresh statistics in from the United states shows that today’s ‘Screenagers’, AKA ‘the Millennials’, (sub 35 yo) are turning more and more to on-demand television as ‘the norm’. The slide below from a recent commissioned report, shows that On Demand video is now their prefer option when it come to media consumption. In a recent chat with the head of Biograhy.com TV channel in New York, told me that as soon as the media establishment find a way to monetise on demand channels successfully, terrestrial television as we know it will be dead.

The new model will allow for small video promotions to be played as the main video loads. I am sure you are all familiar with the concept, this has given to the rise of RTB (Real time bidding). It is a concept that advertisers have devised as a kind of trading desk to maximise the money that the market will give the publisher. It is a really slick system for getting ads which now go under the name ‘impressions’ to reach people with interests in the product being sold. RTB eliminates the ‘Throw enough crap at the wall…’ method that was long condoned with the Neilsen ratings.

At the end of the day, we at MakinMediaMobile are creating videos that are marketed using this new model. Our videos are targeted at audiences with geography and interests related to the product. Who do you need to reach? This needs to be specific as it is only amazing the break down that the like of Google and Facebook allow. They have so much information in terms of user profile that they can target a specific audience to a degree that I am sure would frighten the life out of George Orwell.

The plus side of this is that your marketing budget is much more likely to reach those who you want them to reach. This will also become more apparent as time goes on and Goggle reveal the real reach of their tentacles.

‘A back-end connection pipe that allow the technology to do what it does’. 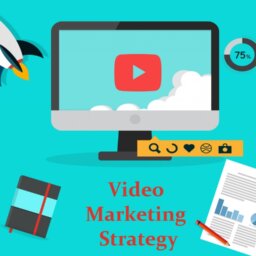 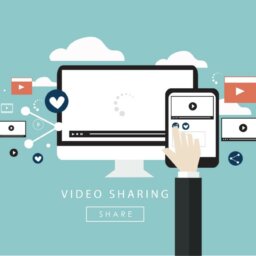 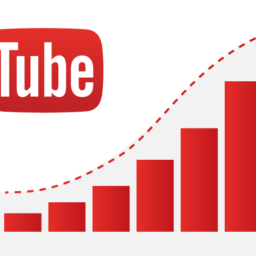 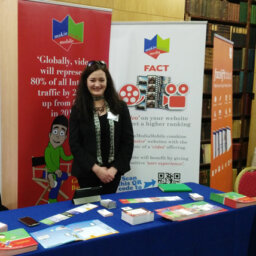 Embrace digital media or get left behind? (Demo)

Over the weekend, there was an article in the Sunday Independent about the changing trends of sourcing online methods for news, in lieu of traditional print media & TV. It recalled a survey that was carried out in 6 different European countries and the results showed that newspapers were hit hardest out of the two…