You might be wondering what animation for business can actually do ? (Demo)

Since the dawn of writing, communications has relied on illustration of some form to convey imagery to its audience. The Egyptians and the wonderful hieroglyphics on their tombs or the ancient Celtic manuscripts illuminated by the monks back in the early Christian years. Where did we all go wrong?

Mobile communications rely more on animation that perhaps any other medium. Modern interface designers, Often called UI’s relies on combining colour schemes with typographic animation to guide users to their preferred destination, through the layers of navigation found on today’s websites.

Having observed the development of computing from a design perspective over the last 25 years it amazes me how society and more specifically the business community have ignored the benefits of animation. Further to this there has been a lack of development in the education of animators for this purpose. Stemming from this is a gulf talent in the world of contemporary digital animators.

Ireland has had it’s share of successes in the animation field. Those in possession of children can witness a plethora of Irish animation on the small screen much of it produced here for Disney and Warner etc. With many Academy nominations of the last number of years in the field means that most of the domestically produced animators are soaked up immediately into animation for entertainment including gaming. On a recent project we were developing, we were looking to engage a company to generate a video game. Demand is so high in this industry that I was told that the best way to go about employing an animator was to go to Easter Europe where you can get them for €45 an hour. Good coin!!!

It beggars belief that the education institutions of this nation that we have prided ourselves on for generations have completely missed this opportunity. Opting instead for more electricians and plumbers on the FAS pathway to success.

A quick history lesson in animation from the Far East. Japan, second-largest economy in the world has a booming animation industry, worth over USD6 billion in 2010, yes billion. Much of this is attributed to an historic event, when the administrative capital moved from Kyoto to Tokyo back in the 19th century. The city was faced with a dilemma, how to create employment for those who did not migrated to the new capital.

Today, Kyoto is a bustling city centred around it’s universities and college campuses, but back then to counter the huge loss of jobs that had migrated it was decided that the city will focus on developing its illustration for the print industry, to complement the many publishing houses located there. It was hugely successful and any tourist traveling on a public transport system in Japan would notice that a lot of the people are reading graphic novels or comics, and this is not limit to younger patrons.

Unfortunately our own government is void of any great foresight like this. They are more concerned with lining their own pockets and continuing the status quo, whilst pedalling the illusion of an advanced technical infrastructure that was, in hindsight…not the case.

My own personal experience from working in New York and my subsequent return to Ireland in 2004 can only be described as disappointing. I was lead to believe that this was the Silicon Isle with 100mb broadband to every toadstool. This is only matched by the mediocrity encountered in terms of IT education, recent return, the college to attend my masters degree in digital media.

We need more animators educated here now in Ireland. With demand flourishing all over the world and the convenience of the internet not only to distribute media but to export surpluses services, it is an obvious choice. Animation for business should be an essential selling tool. More often than not animators are not straight-A students and tend be found on the fringes of the educational system.

A good friend of mine has a 10 year old kid, that is not a Rhodes scholar. The lad calls me one day while over at his house ‘p’sst, Geoff look at this’. He went on to show me a stop motion animation produced on his Nintendo. On suggestion I told his parent to show it to the Cartoon Saloon in Kilkenny. They were blown away by his efforts and told him to send any stuff he does their way. Junior has a job lined up for him when he finishes school. Proving my point that there is  a niche for everyone in this world we can’t all be splitting atoms.

Back in the early 1990’s when I was a lad kicking around the streets of Dublin, Warner brothers and Disney were hijacking all our talent and offering them plush numbers in warmer climates that actually paid well for drawing. All that scribbling on your copy books now pays off, another great brain drain. Animators command great fees and with the right workflow can work seamlessly across the internet.

Animation for business to explain processes 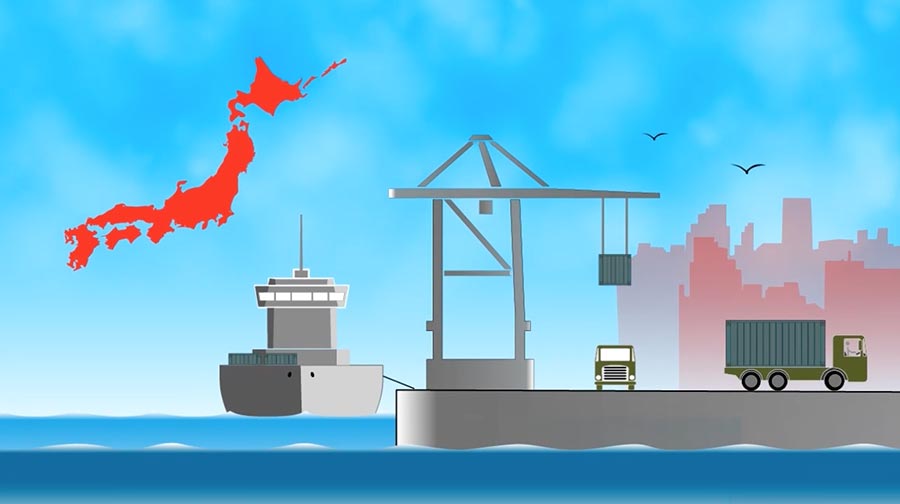 Animation for business can describe processes, reinforce brands and help explain lots of things, all with the convenience of mobile devices. It is no longer limited to RTE junior on a saturday morning, this stuff is in our faces everyday. It is a lot more that an educational tool for kids. Animation is a highly important means of communication that is only now coming to the fore and can get Ireland Inc back on its pedestal.

If you have the slightest inkling that you could benefit from some animation, give us a call here at MakinMediaMobile. We’re always looking for new material. 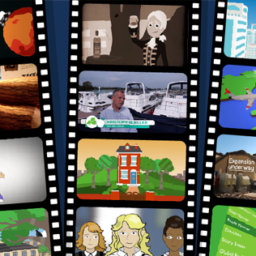 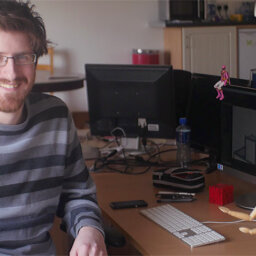 Animate with Will – Behind the Scenes Part 2 (Demo) 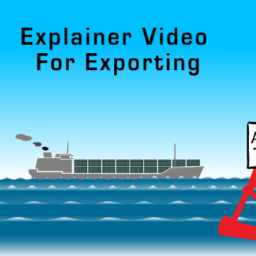